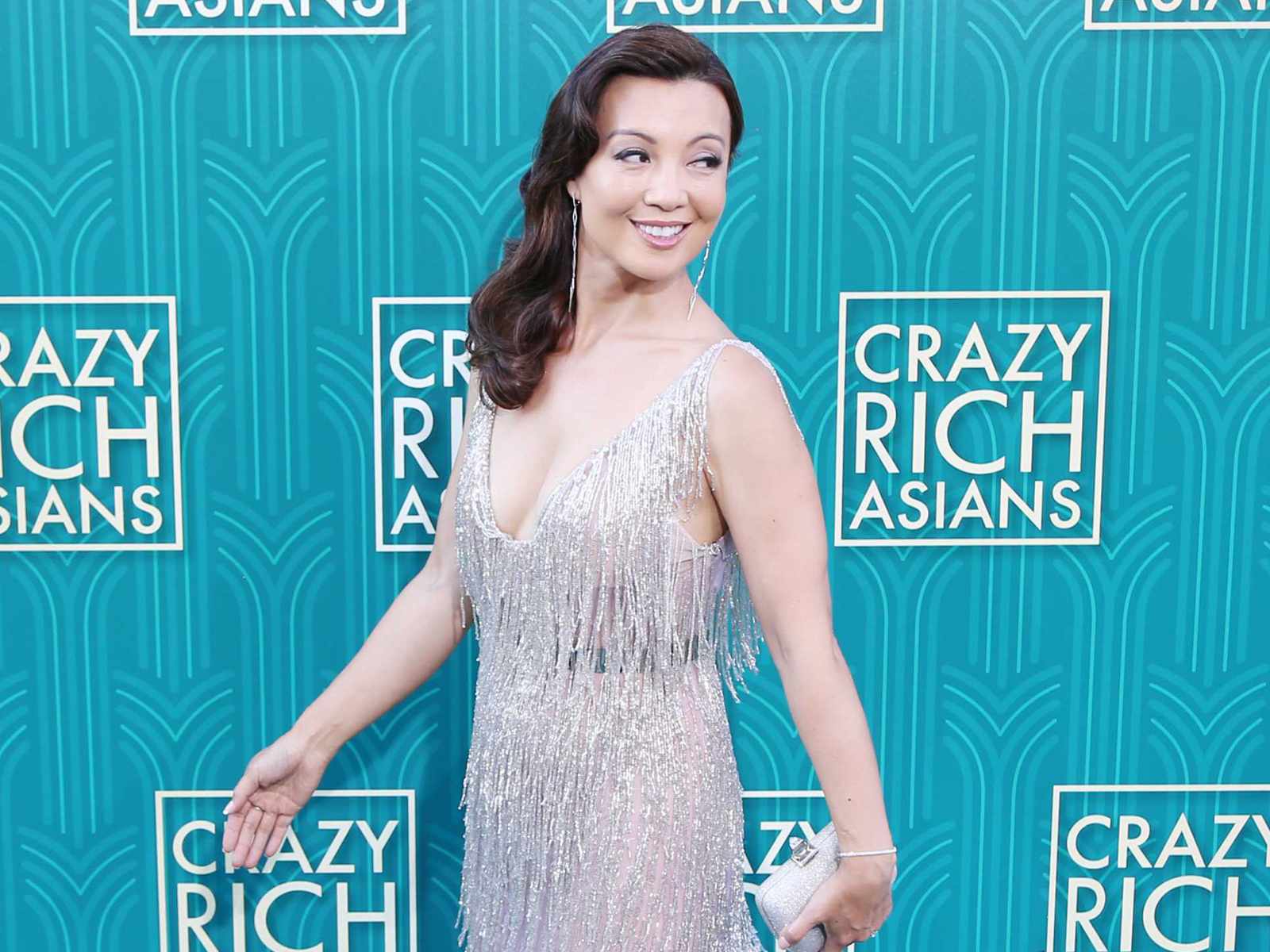 “The Joy Luck Club” opened in 1993 — 25 years ago. It’s been 25 years since a major Hollywood film written by an Asian author, directed by an Asian, and featuring a large ensemble of Asian cast members was released by a major studio. That’s a very long time, isn’t it?

I have been around the Hollywood block a few times now. When I worked on “The Joy Luck Club,” we all knew it was a special project. When I voiced Mulan, I was amazed that Disney was willing to take the risk to tell this Chinese folklore. By the way, “Mulan” is celebrating its 20th anniversary. Wow. What a year! Both films have endured the decades and have become iconic in their own way. Schools show the films as part of their curriculum so that new generations of kids grow up with them! Of all my work, I am most proud of these two projects.

So here we are in 2018 and ready to celebrate the release of CRA. Taking my husband and 17-year-old daughter to the premiere of “Crazy Rich Asians” was both exciting and special. We’ve been to many premieres before, but walking the red carpet (well, jade actually) and seeing so many beautiful Asians alongside us made it a very unique Hollywood experience.

While getting my pictures taken, I was asked by the photographers to stand with Michelle Yeoh who was right after me. Mind you, I am a huge fan of Ms. Yeoh. In my starstruck state, I gingerly walked towards her, introduced myself and asked her if she minded me sharing the spotlight with her. She smiled warmly and said, “I know who you are.” Well, I was stunned. After posing, we spoke briefly and I most definitely showed my fangirl side. My next thought, of course, was I hope to work with this magnificent talent one day. 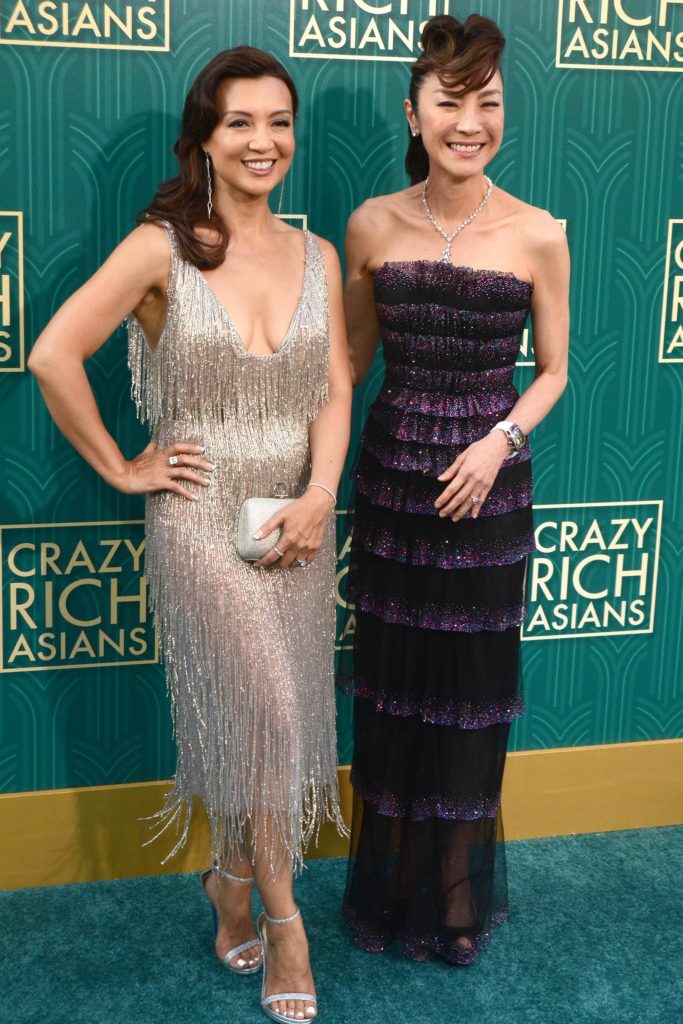 Then as we walked into the theatre, I was approached by one of the actors in the film. Pierre Png is from Singapore who plays Michael Teo. He wanted to let me know what a fan he has been of my work. He thanked me for paving the way. I was very touched by his words. This happened many times over in the lobby and at after party with other Asian actors and Asians in general. I was very moved and truly felt blessed to have had that kind of impact. I usually keep a low profile and don’t feel comfortable talking about my work. But tonight, I realized we were all celebrating because we’ve had to struggle so hard and for so long to get this kind of buzz. In all our combined efforts, we raised up our Asian community to have greater recognition and representation.

“Crazy Rich Asians” is very important. We all want it to succeed! I was worried that it had way too much expectations to meet and exceed. The first five minutes of the film put me at ease. It was beautifully shot, funny, charming and clever. Bravo, Jon M. Chu! The chemistry between Henry Golding and Constance Wu sparkled with love and joy. Everyone was wonderful. I loved seeing my friends Ken Jeong, Constance, Harry Shum, Jr and of course, my JLC auntie, Lisa Lu. She was so regal and beautiful. It was incredible to see new Asian talents getting their chance to shine! I laughed. I cried. I looked over at my teenage daughter and she was laughing. And for my Chinese-American husband, Eric, there were sexy Asian men represented on the big screen. YES!!

I hope a huge spectrum of people go see CRA. It has that BLING appeal. Something JLC didn’t have as the film mostly centered around immigrant families and the backstories of the women in China. It was a very American immigrant story about the cultural and generation gaps between the daughters and their mothers. In fact, I always felt JLC never got the recognition it deserved during the Oscars because many thought it was a foreign film.

But that won’t be the case with CRA! It’s a contemporary romantic comedy about an American girl meeting her boyfriend’s wealthy family in Singapore. It’s about love conquering all and that being yourself should be good enough — very universal and relatable themes.

I want everyone to go see CRA and make it a huge success, and I believe it will be because it’s a fun, wonderful film! Now we have social media to spread the word! We can rally the Asian communities to support the film this weekend! I want that next historical moment for Asians in Hollywood to be having a SEQUEL with an Asian ensemble greenlit! Now, THAT is progress!!!

Also, the other good news? The “Mulan” live action film comes out next year, so we know for certain we don’t have to wait another 25 years to celebrate a film with a mostly Asian cast. I do hope for the success of these films. It will only lead to more roles for Asians. We need folks to show up at the box office!